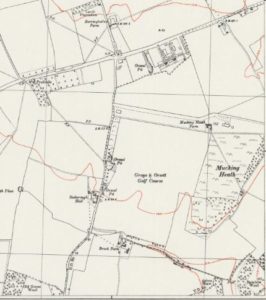 In 1913 Seaborough Hall belonged to the rectory of Limehouse and was occupied by a Mr Francis. The Royal Commission on Historical Monuments records that it had a cross-wing at the west end and inside the building were some old battened doors.

The hall appears on the 1946 Ordnance Survey map where it is shown as being in Orsett. In 1801 it was named Sibbery Hall in a map by William Mudge and is in the same position. It also appears on the 1777 Chapman & Andre map as Seboroin Hall, and again in the same position. However, some documents place it in Mucking – the road between Chadwell and Orsett is the parish boundary between Orsett and Mucking and some arable fields, pasture, and woodland belonging to Seaborough Hall were in Mucking. The Place-Names of Essex lists it in the Mucking section and gives two possible derivations for the name – Seven barrows or Seofa’s Hill.

The name is recorded in the 13th century and intermittently thereafter. It is occasionally called a manor, but there is little evidence that enjoyed this legal status, although the name “hall” is often given to a Manor House. Seaborough Hall was on the western side of the road from Chadwell to the Orsett Cock. Today, at the side of the road, there is the remnant of a stone wall. Beyond the wall there is rubble from a demolished building. This rubble is all that remains of Seaborough Hall. 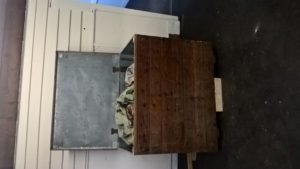 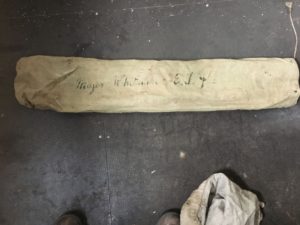