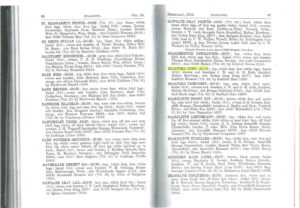 Among the interesting items in the collection was this advertisement for the stud services of a Shire stallion owned by W Gridley of Fearings Farm, Corringham. A few of the items from the donation will be on display in the Heritage Zone at the Orsett Show on 1st September. Some of the books in the collection are duplicate copies of local books. These will be on sale in the Heritage Zone. 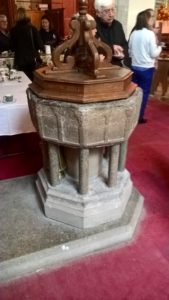 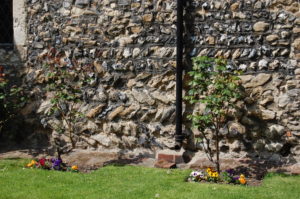