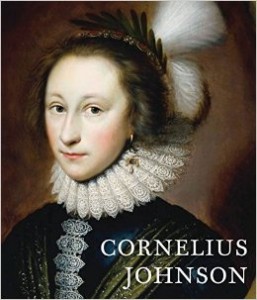 At the March meeting of the Thurrock Local History Society Mike Ostler used his personal collection of maps to show how they have changed in format over the years. He went back in time, firstly showing military maps from when he was in the RAF in Borneo and Burma. They were from various sources, being important for navigators, especially in wartime, showing contours. A 1934 Ordnance Survey (OS) map showed lighthouses and their signals.

He illustrated various local maps, including Bartholomew’s 1924 map showing the old A13, also the 1” to 2 miles OS map of Basildon. Other OS maps plotted Zeppelin raids, including Purfleet, also target ranges. The 1906 OS Barnstaple map was issued for the purpose of mobilisation, also manoeuvres, showing camps and rifle ranges.

The OS Victorian East Anglia map of 1897 was 4” to the mile, showing lighthouses, including Purfleet. The 1895 map for the Thames was blank where Tilbury Fort was, a security precaution. The railways were added to the 1843 map in 1888. In 1837 Mogg printed its Strangers Guide to London showing buildings along the Thames, a forerunner of today’s tourist maps. Maps by Patterson showed roads from London, describing routes. The 1779 Marstow map showed roads of England and Wales, giving miles between towns.

Earlier maps were Chapman and Andree in 1777 and various others in the late 17th century showing routes in strips, with places to visit, even windmills. The 1610 map of London was a panoramic view of the Thames and an earlier Norton map of 1594 also showed some roads in Essex.

Our latest Panorama No.53 was on sale at this meeting and can be obtained via our website, price £4.